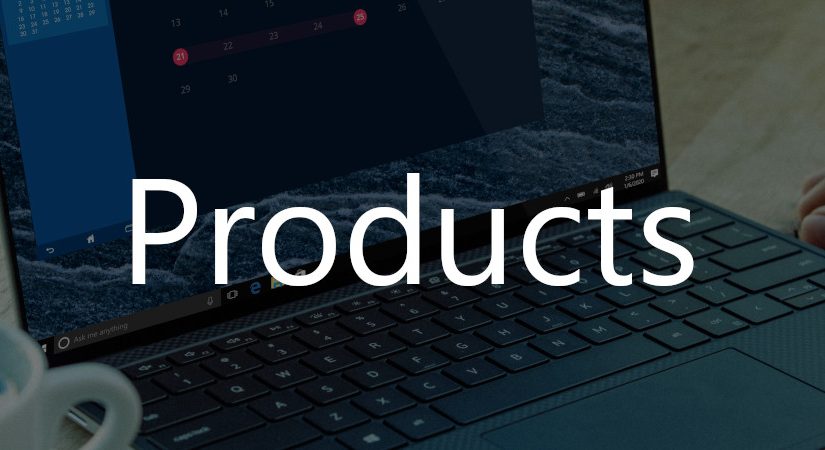 Our next generation update for Server hosting is ready: Server with new Premium NVMe SSD systems. Providing by Intel and AMD we extend our server platform with direct selectable NVMe editions.

We extend the s1.* edition in our server portfolio with optional selectable NVMe SSD storage. We called this edition n1.* in X different levels.

So, how can I start with this server editions? Just like the other editions. Login to Cloud Management Suite > Select CREATE > Server and take one of the n1.* editions.

Fast storage is necessary for workloads capturing large amounts of data. Storage-Optimized servers use NVMe (non-volatile memory express), which an interface protocol explicitly built for modern SSDs. It takes advantage of parallelism to deliver disk performance that can be an order of magnitude faster than our regular SSDs. Because storage is directly attached to the hypervisor (instead of being connected via network), these servers are ideal for workloads that require a high number of transactions with low latency, like: